In April 2019 we held our third fundraising ball at the Imperial War Museum in Manchester. Over 200 guests attended not only from the United Kingdom but from the Europe and the States. We were supported again by the excellent BlackBeez and raised over £16000 to support the work of the Police Treatment Centres. CEO Patrick Cairns spoke passionately about the work they do and it was clear that they make a real difference to the lives of injured police officers. We also developed closer links with the ThinBlueLine Denmark and hosted two of their officers at the event. 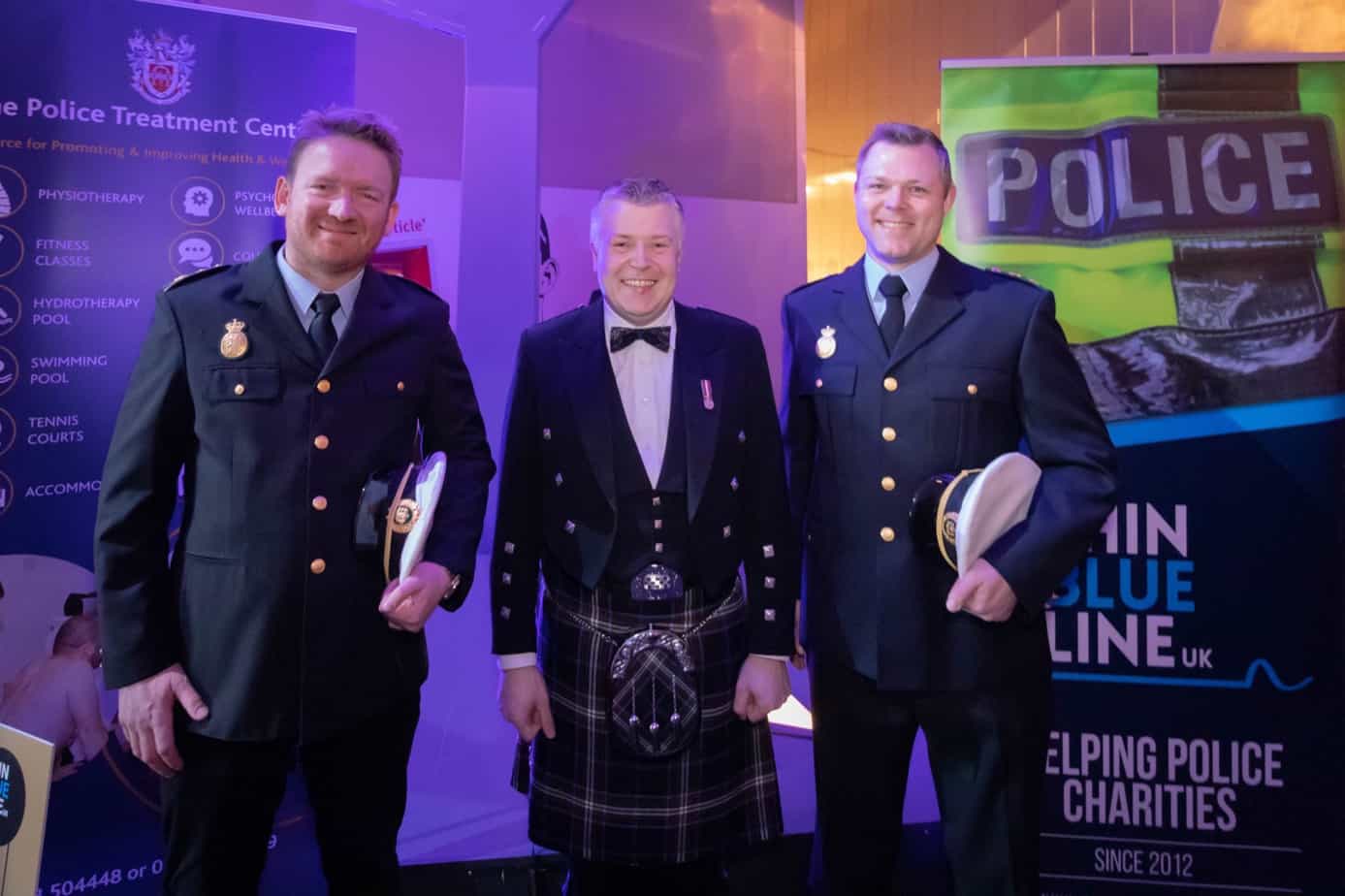 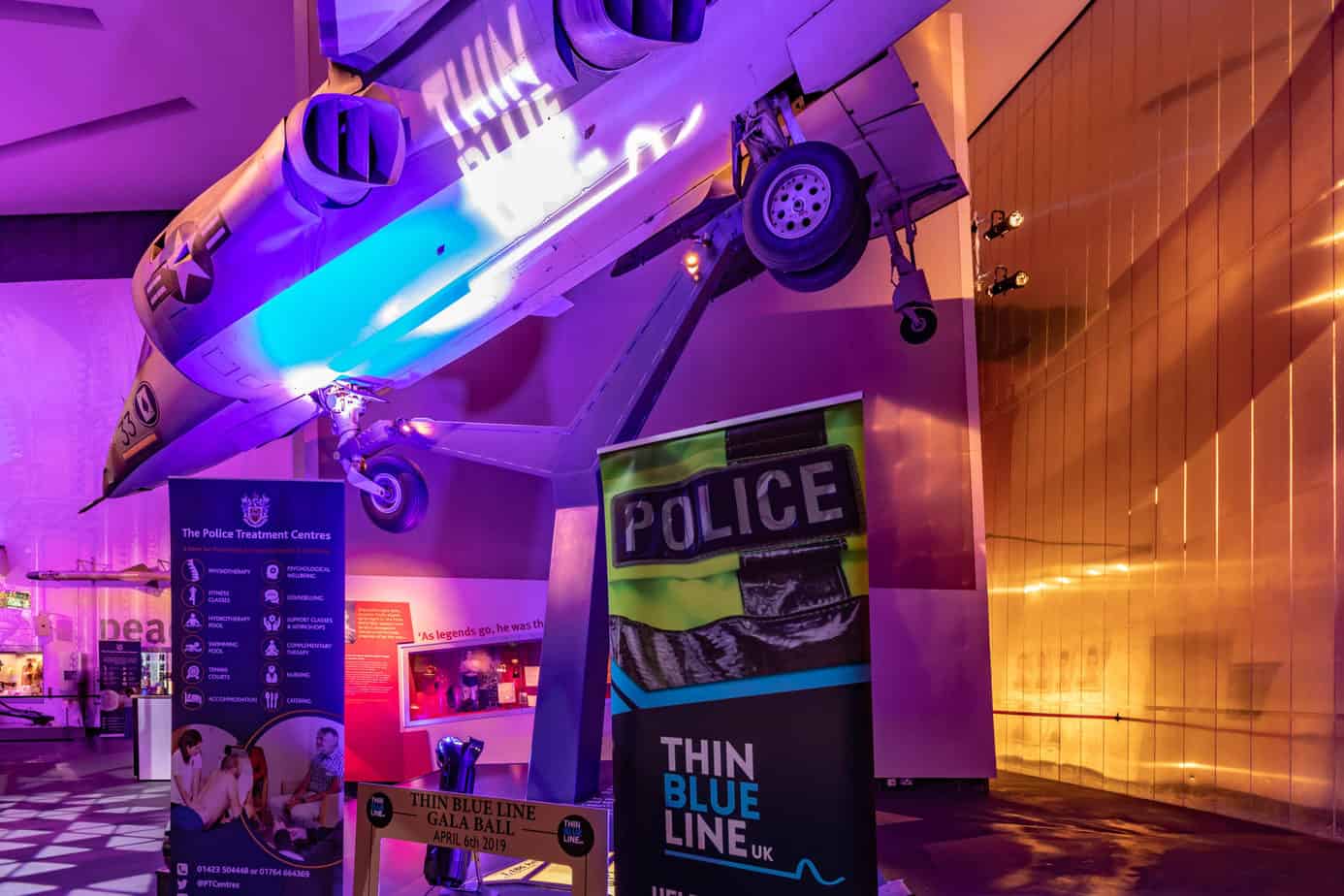 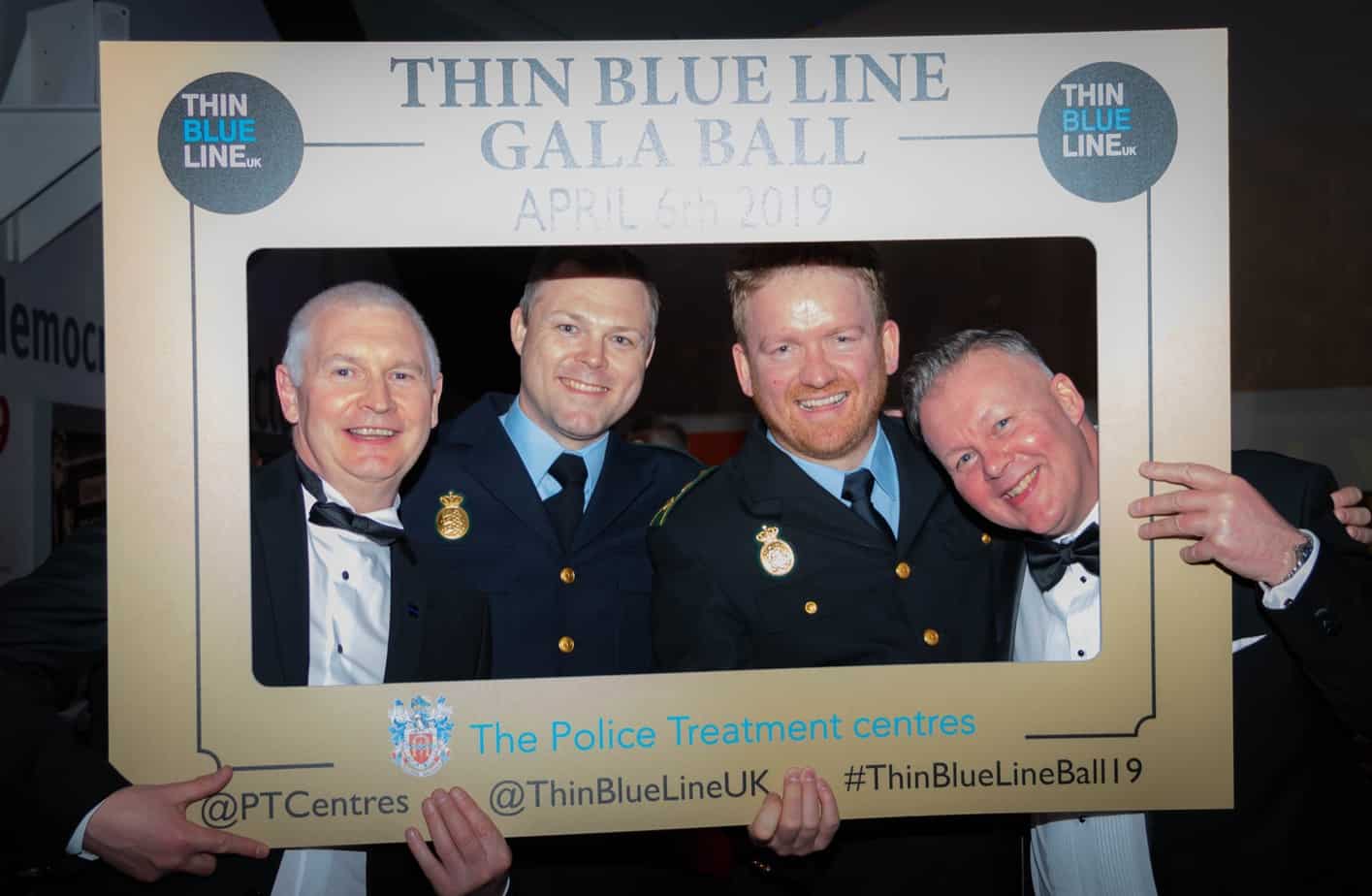 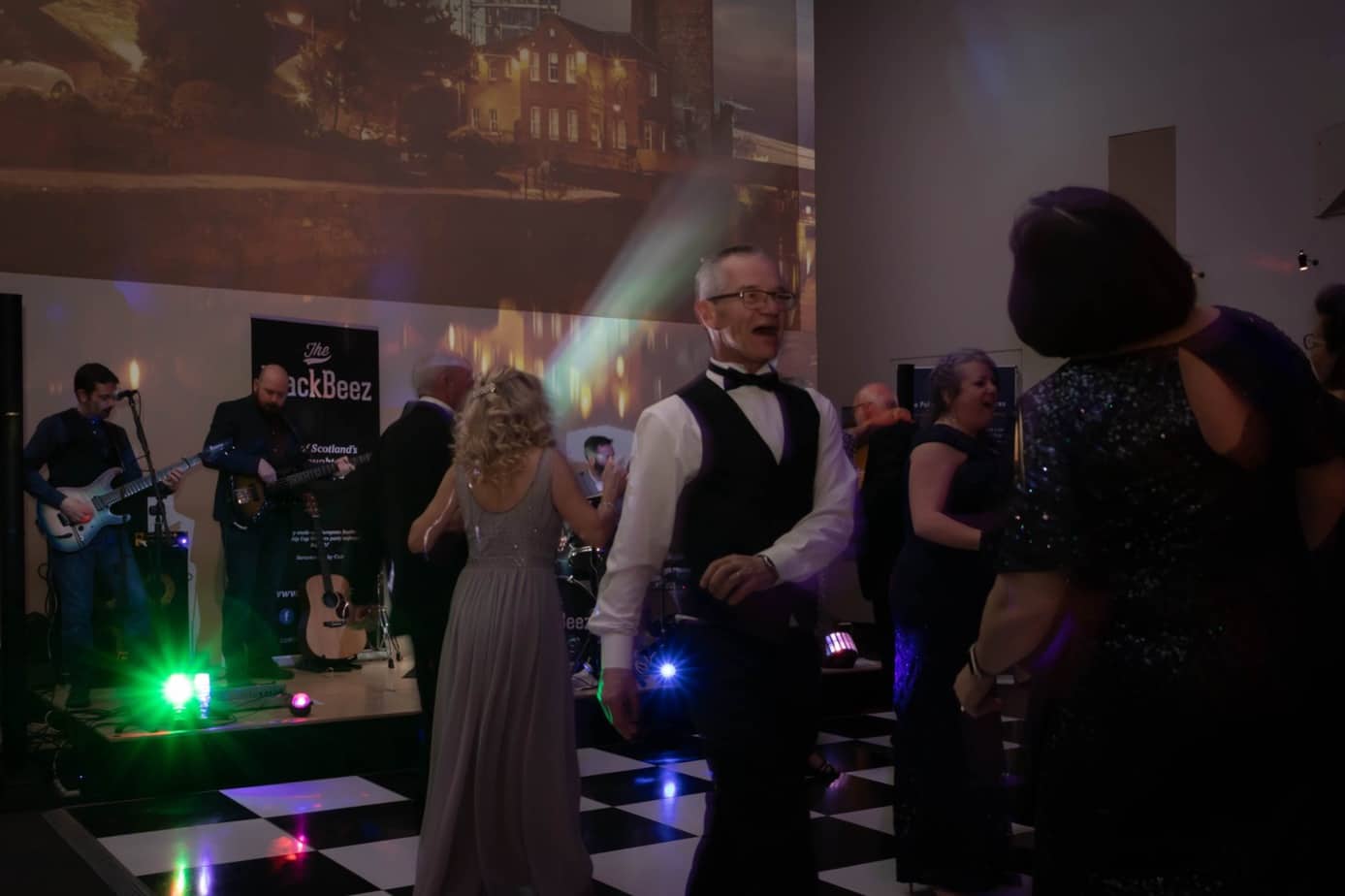 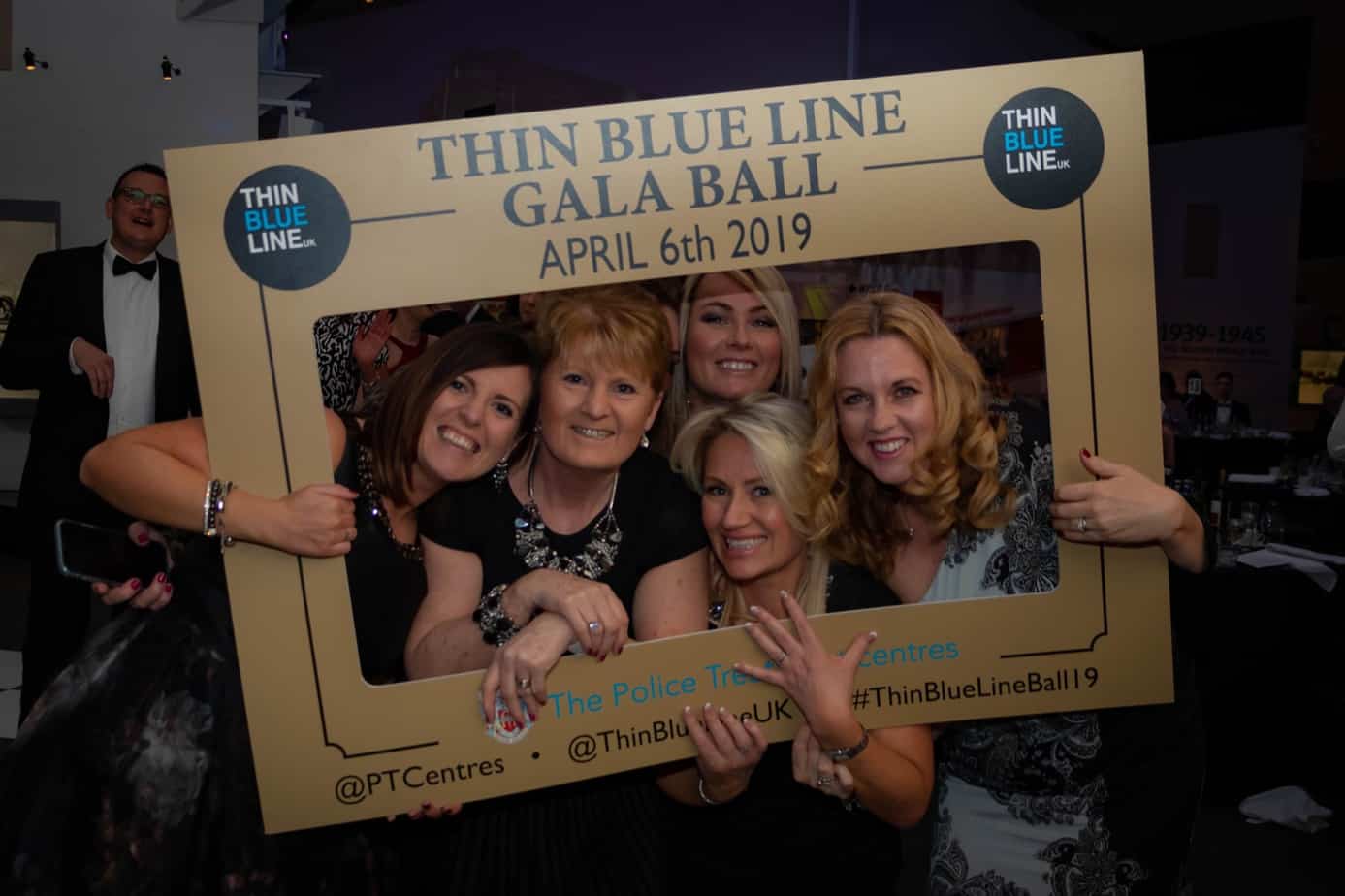